Thinking about Kerala for your next holiday? Start right here! 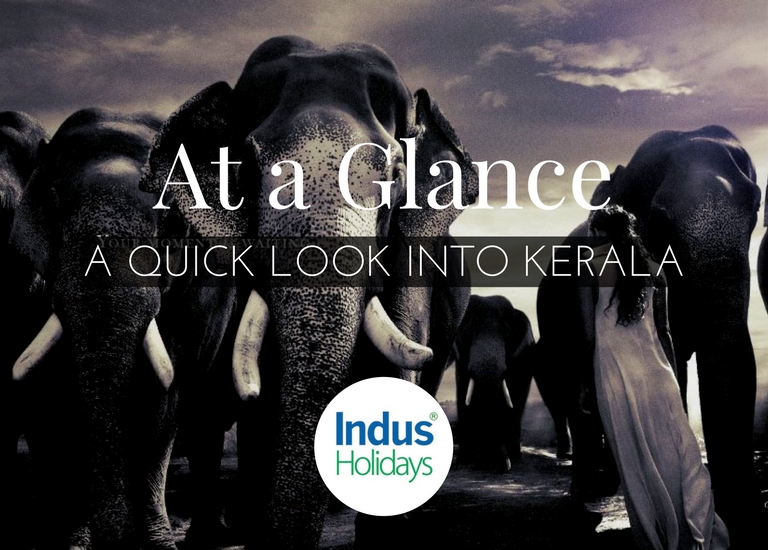 
Kerala was always under the world's magnifying glass. This small strip of land on the South Western coast of India drew people from all parts of the world since time immemorial first in the quest for spices. But then to the outsider most things about Kerala are perplexing. Its intriguingly distinct culture despite numerous foreign influences, a fascinating case study model of development having achieved social indicators at par with the developed world and all this in the background of incredible scenic beauty has made the world stand up and take notice of Kerala all over again!

National Geographic Traveler named Kerala among the 10 paradises in the world and one of the 50 must-see destinations of a lifetime.

A fair share of accolades has come Kerala's way – for starters this land of coconuts was branded as 'God's Own Country' which the traveler endorsed wholeheartedly.  According to world travel and tourism council, Kerala is the fastest growing destination on the globe. But for a change – Kerala with its inimitable natural charms lives up to all this hype!

The geography of the land can be seen in four parts – Backwaters, Midlands, Hills and the Coastal circuit. This enviable range in such a small strip of land means that the traveler can move from the misty hills to the tranquil backwaters in a matter of hours. This is probably the greatest advantage of Kerala. 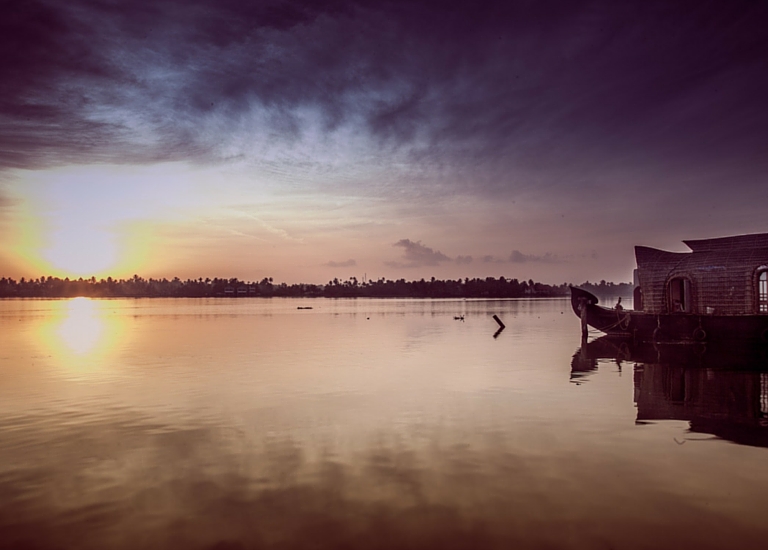 With a 44 west flowing rivers across Kerala, the backwaters are linked by canals forming a 1920 km water network. The backwaters are the best way to experience the rural Kuttanad culture in the wonderful and leisurely ambience of the Kettuvallom (House boat). The backwater hubs of Kerala are Kumarakom, Alapuzha, Kollam and Kochi. Kumarakom also offers some of the world best water front resorts.

The best way to get an authentic experience of the backwaters is to live like a local. Click to discover more.

Secrets of the Backwaters 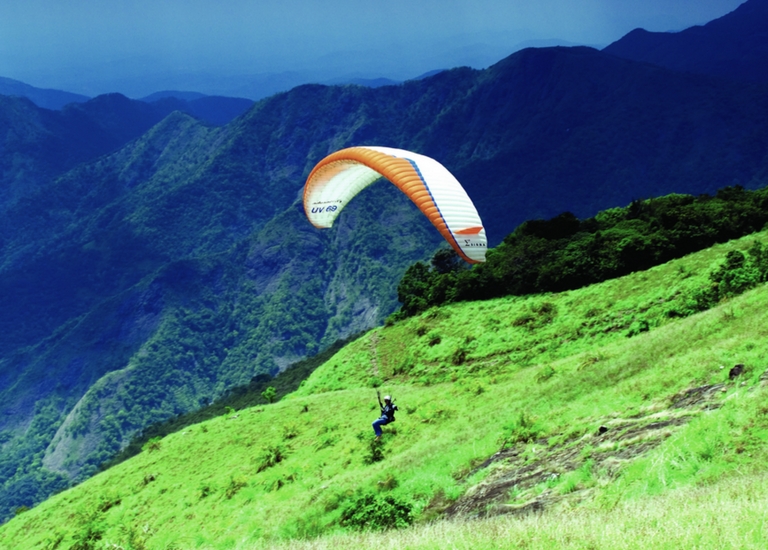 The Western Ghats located on the eastern side of Kerala in the ranging in the height range of 500-2700 m is considered a bio-diversity hotspot. With picturesque valleys and misty hills, the hills give a whiff of the colonial lifestyle. We have numerous options ranging from the rolling tea plantations in Munnar and Vagamon, to the tropical deciduous forest in Thenmala and Wayanad. These mountains offer numerous opportunities for adventurous trekking and wild life viewing besides the cool ambience of the hills.

Related: Explore the rhapsody of the hills: Top 6 getaways in Kerala 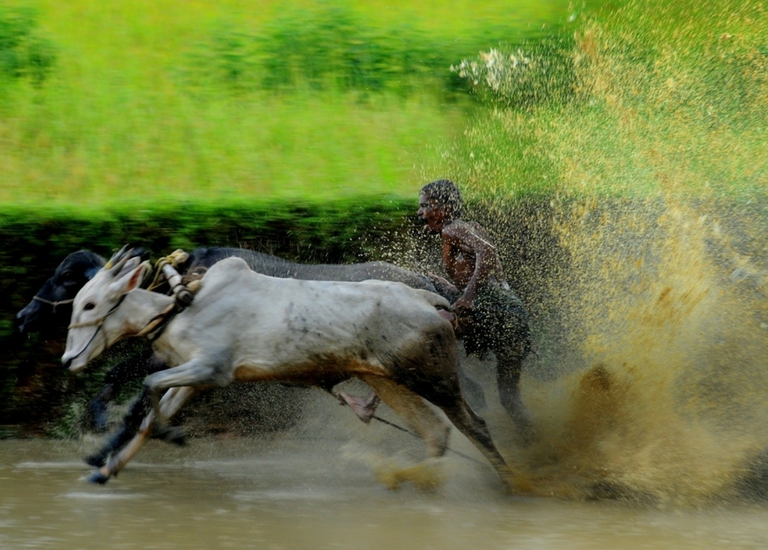 The midlands open up the magical interior of Kerala ranging from the spice town of Kumily, the wildlife hub of Periyar (Thekkady) to the rich rubber plantations of Kottayam. The grass lands with endless paddy fields which reflect the rich agrarian lifestyle is an attraction of the midlands. Palakkad and Cheruthuruthy of the midlands also open up the cultural center of Kerala. 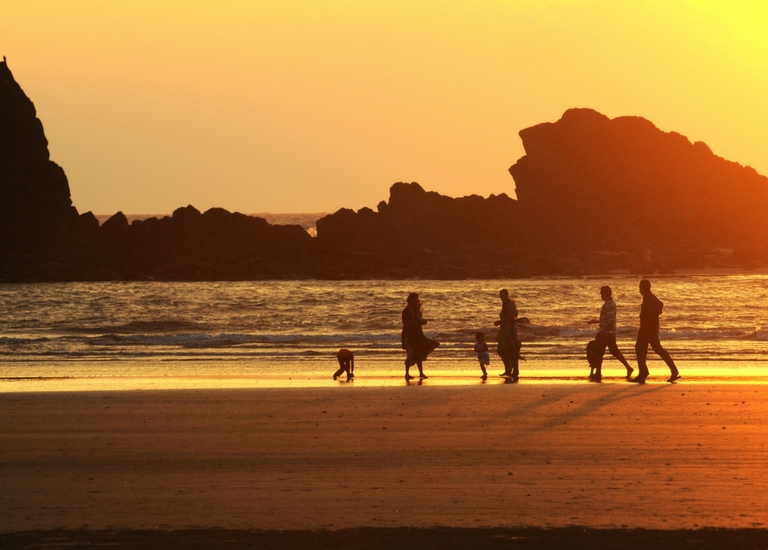 The coastal circuit explores the western coast of Kerala starting from the northern tip with lesser known Bekal and Muzhapilangad (4 km long beach stretch) to Cherai, Varkala and the world famous Kovalam beach. These golden sand beaches offer an amazing view and truly relax your soul. The range of water sports activities keep you engaged here.

Related: Six stunning beaches on the Kerala coastline: Choose yours!


Evidently with this range on offer, there is so much to see and do in this land. ‘God’s Own Country’ proves to be a destination for the body, soul and mind alike. It just gets under your skin. 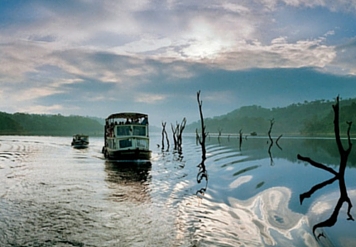 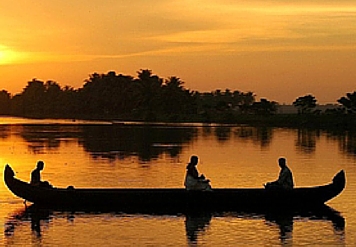 A luxury tour which features secluded/relaxed beach and backwater experiences 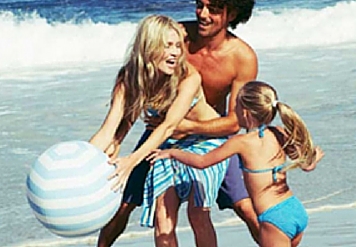 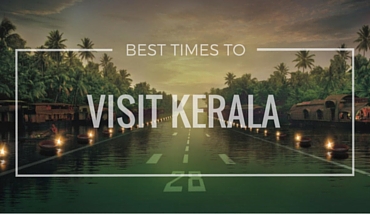 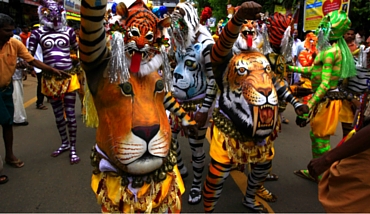 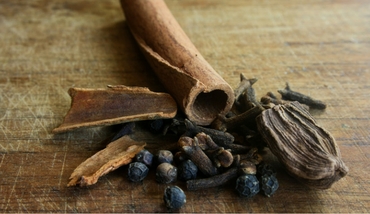 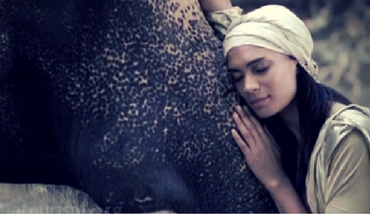 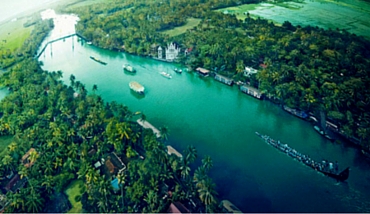 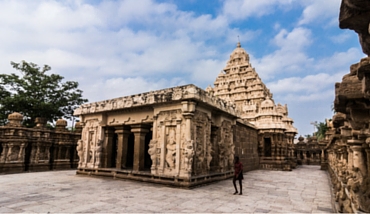